Hello. I am a Senior Front End Engineer
based in Chicago, IL. 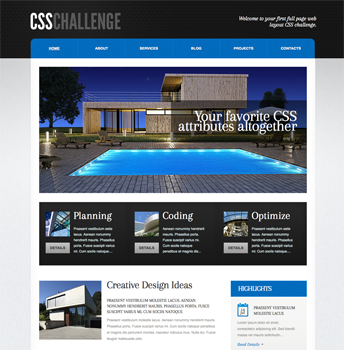 Practice in converting a mock-up image to a website. This project was independently and fully hand-coded in HTML and CSS, without using any frameworks or generators. 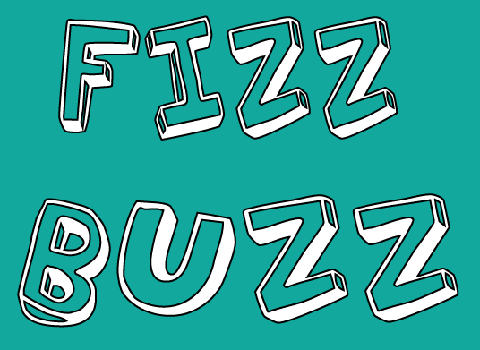 A growing collection of my hand-coded solutions to several simple JavaScript exercises. 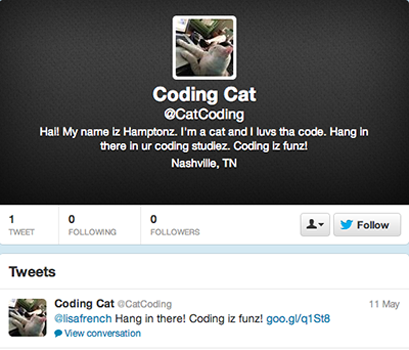 Nashville Ladies' Hack Day project to learn more about the Command Line Interface (CLI), Python, and the Twitter API. This Twitter bot was built for fun and to make people smile. It searches Twitter for instances of "coding is hard," then replies with a response to encourage people in programming studies. The Twitter account and voice is from the viewpoint of my cat, Hampton, who loves to lay on my side (or sometimes all over my laptop) and watch my screen as I code. 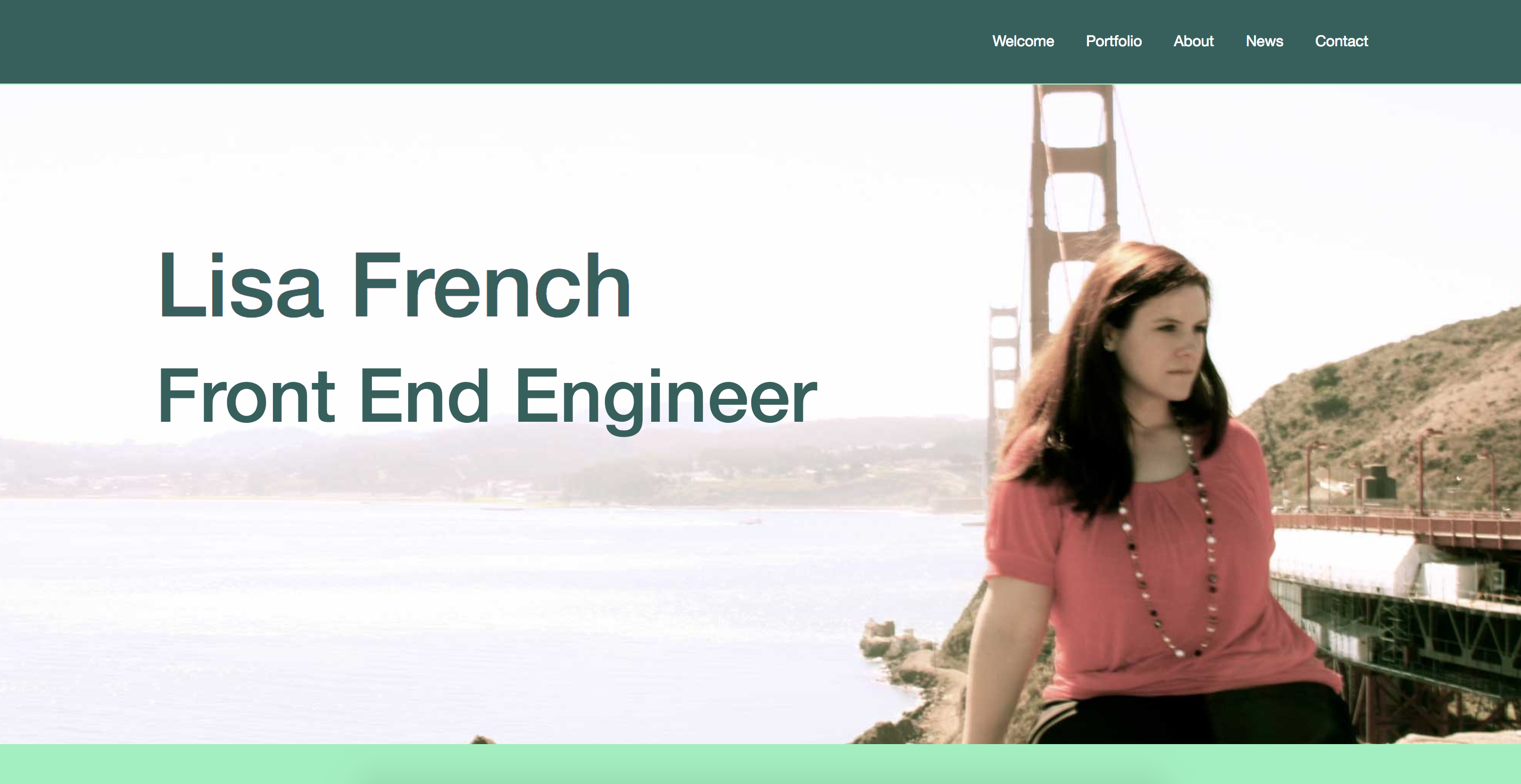 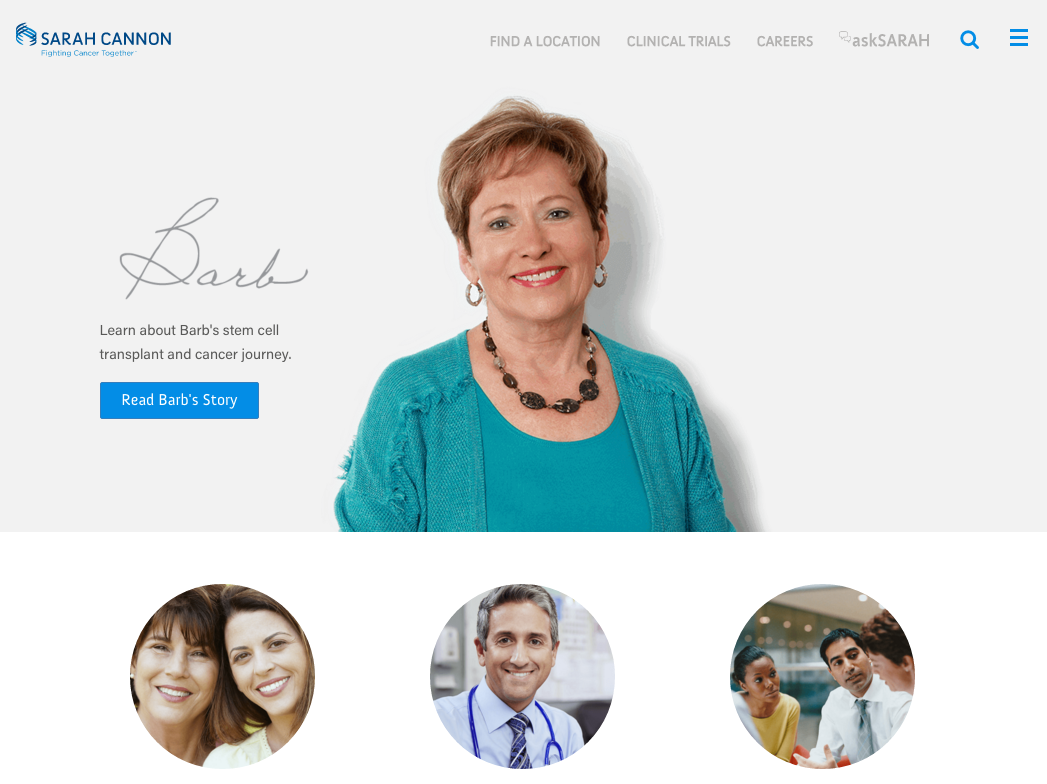 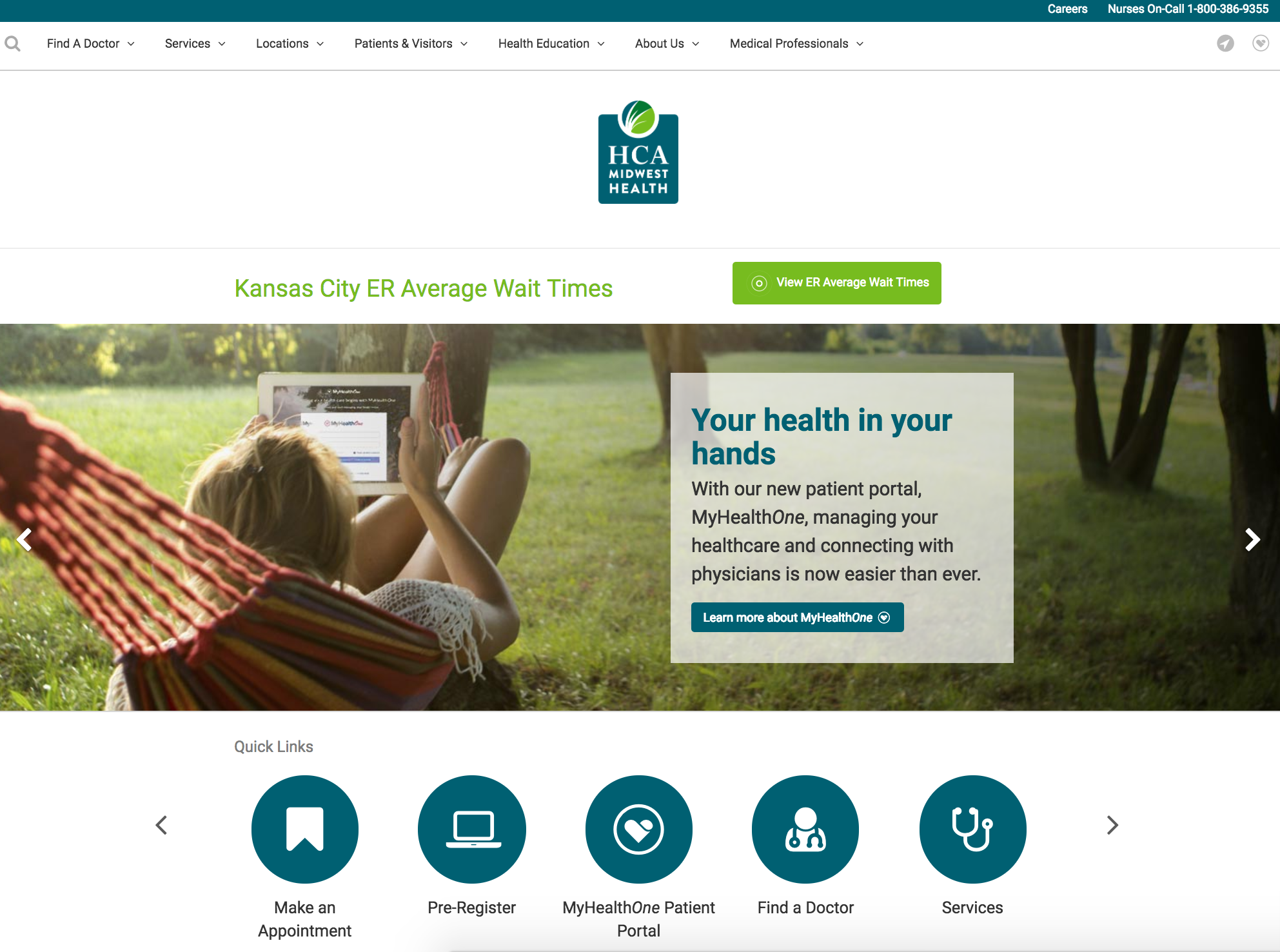 My second role at HCA was serving as a front end engineer on the team responsible for the platform and applications that manage 800+ facility websites. While on this team, I implemented new designs and built several flexible widgets including, ER wait times, leadership, news and blogs display, breadcrumbs, and social media links. Technologies included HTML, CSS, JavaScript, jQuery, Bootstrap, Apache Velocity (Java based template engine), and dotCMS (Java based content management system).

I come from a well-rounded business background with ten years in marketing, office management, customer service, and social media marketing. I have also worked eight years in healthcare - with two of those years focused on senior living, two years focused on supporting the website needs of 800+ hospitals for a Fortune 100 company, and four year focused on healthcare big data analysis.

My journey to become a programmer started in December 2012, when I decided I wanted to grow in my tech skills by learning to program. To that end, I completed an intensive, front-end coding bootcamp at Nashville Software School, which jump-started my development career. During this time, I became an expert in HTML, CSS, JavaScript, jQuery, Version Control with Git, and the Command Line Interface. I also gained exposure to WordPress, PHP, API usage and creation, Backbone.js, Node.js, and MongoDB.

Since graduating Nashville Software School, I’ve been working full-time for eight years as a programmer and I am now a Senior Front End Engineer.

Team collaboration is my approach to continued learning and sharing my knowledge with others, which is why being active in the Nashville tech community has been important to me. I volunteered with BarCamp Nashville and PodCamp Nashville from 2011-2014, and served as chair of PodCamp Nashville in 2012. In 2013, I co-founded Nashville's first free-to-attend women-in-programming focused group called Nashville Women Programmers. Seven years later and the group is still going strong! In 2016, I started volunteering as a host on the NashDev Podcast, a podcast for the local developer community.In 2017, I also co-founded Nashville LGBT+ in Tech. 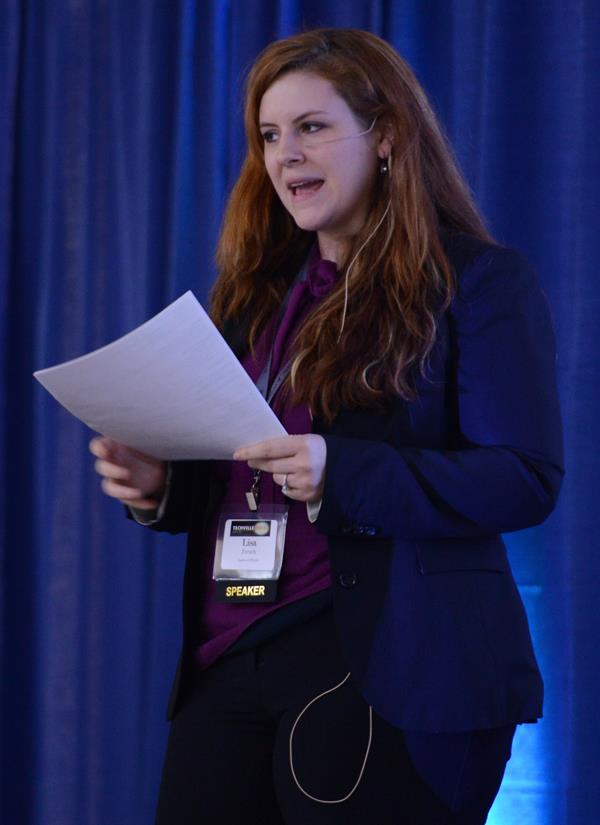 I love to attend hackathons. At my first hackathon with HackNashville in 2013, I gained exposure to MVC Architecture and Ruby on Rails, while also leading my team start-to-finish (and assisting other teams) with front-end design and JavaScript. The weekend after that, I was back at it, volunteering at Nashville Ladies’ Hack Day. The event was a smashing success, with over 75 attendees who got a started down a path of learning to code or trying a new language, like JavaScript or Python. The Skillcrush crew from NYC also participated and produced an excellent video recap.

Public speaking is another area in which I am growing my skills and sharing knowledge as I learn to program. In 2013, I got to speak (and open for Nashville Mayor, Karl Dean!) at The Nashville Technology Council’s Techville event. I spoke on how the Nashville Women Programmers group was formed and lessons we learned in that process. I also spoke on Coding for Creative Types at PodCamp Nashville 2013. In 2019, I gave a talk on the Chrome DevTools sources panel to three local tech groups, including NashJS.

But enough talking about me. Please take a look at my portfolio above, which links to code samples on GitHub. I love meeting new people in the development field, so please feel free to get in contact via the networks below. 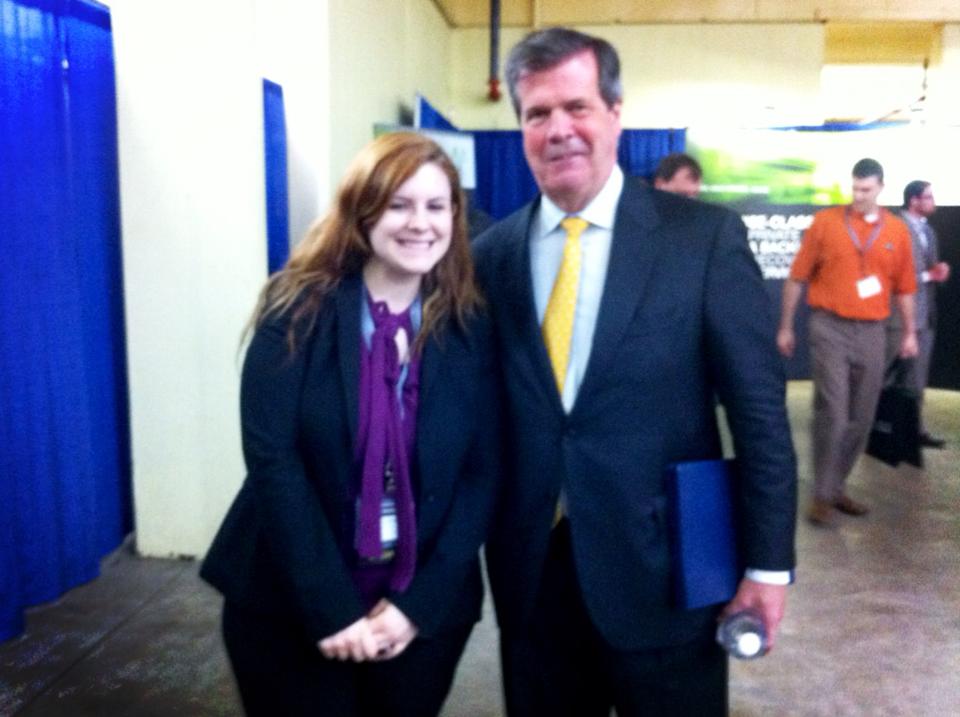 The Pirates, the Cowboys and the Rockstars: Three Reasons to put PodCamp 2013 on the Calendar